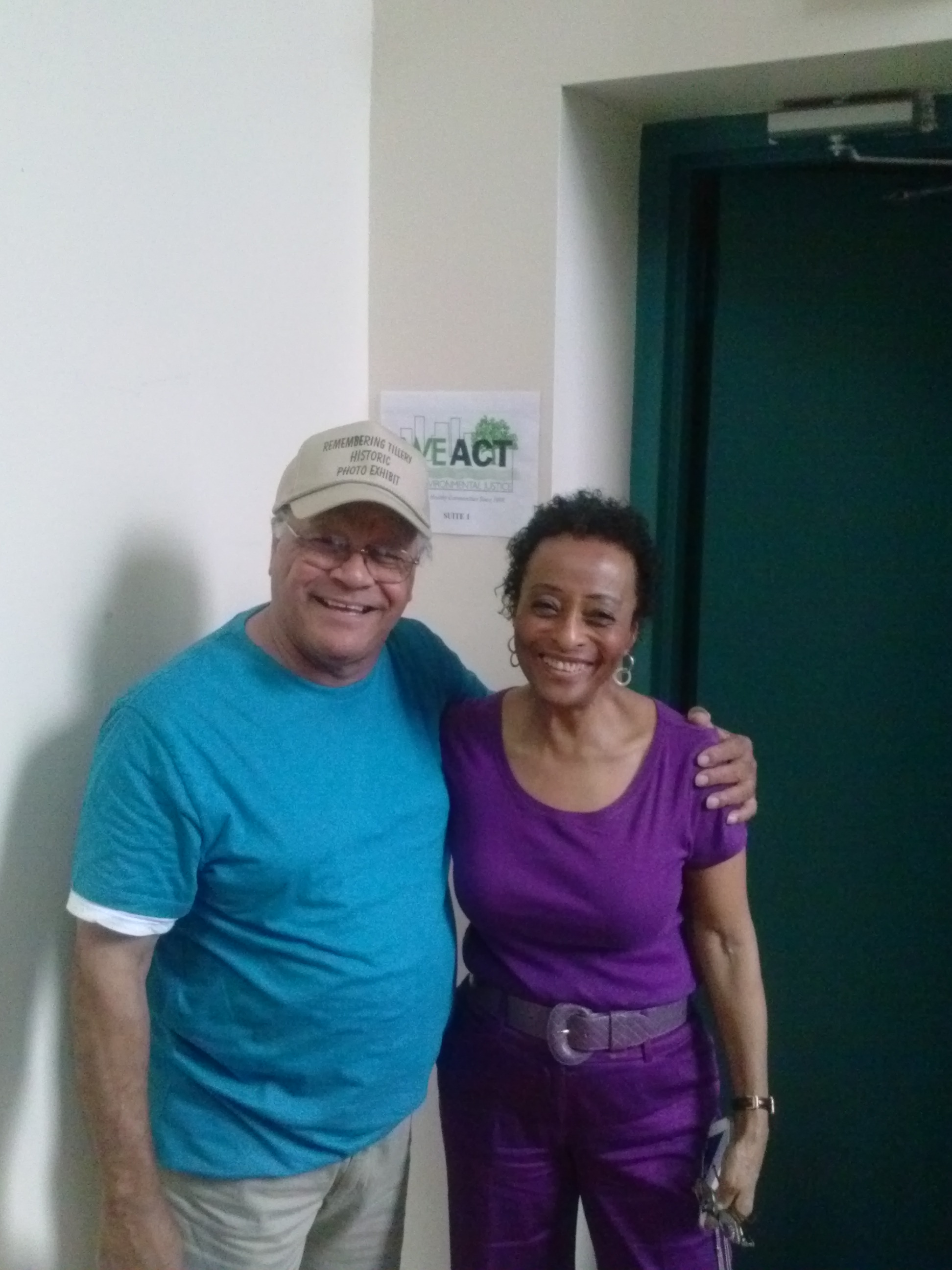 While in New York City on August 6-9, 2013 to attend and present at the Rural Sociological Society’s (RSS) annual meeting addressing the issues and the plight of Black, Native, Latino, and Women farmers and food security, Gary Grant, Executive Director of NCEJN, Willie J. Wright (NCEJN), and Dr. Spencer Wood (Kansas State University) met with Peggy Shephard and the WE ACT team on Wednesday August 7th, 2013 . The Harlem-based WE ACT addresses various forms of environmental injustice and degradation, from clean air to healthy indoor environments. The meeting helped NCEJN solidify our cross-regional relationship with our “city cousins” to the North and provided a space to share some struggles, strategies, and successes of communities in North Carolina and New York. As many know, here in North Carolina we are faced with the future proliferation of industrial hog lagoons (cess pools), landfills, and fracking operations which disproportionately affect poor communities and those of color. In New York, WE ACT is working to address issues of air, water, and indoor pollution and concerns of food safety and sovereignty. NCEJN hopes to work directly with WE ACT in the future in order to engage and influence each others’ communities.